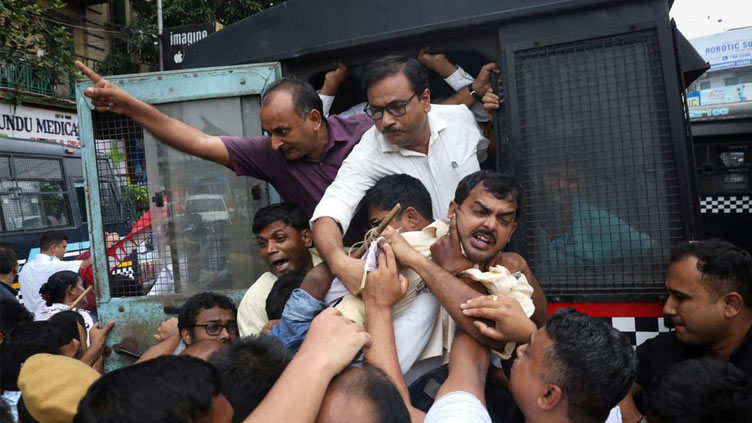 KOLKATA/BHUBANESWAR (HRNW) – Authorities in India cancelled more than 500 trains services on Monday because of calls for protests by young men angry with a military recruitment plan that they say will rob them of the opportunity of a career in the armed forces.

But the protesters say it will deprive them of the opportunity of a permanent job in the military, and with it a guaranteed pension, other allowances and social status.

Top defence officials said on Sunday the plan was aimed at modernising the forces and would not be withdrawn despite protests by many thousands of young men who have attacked and torched trains and clashed with police since last week.