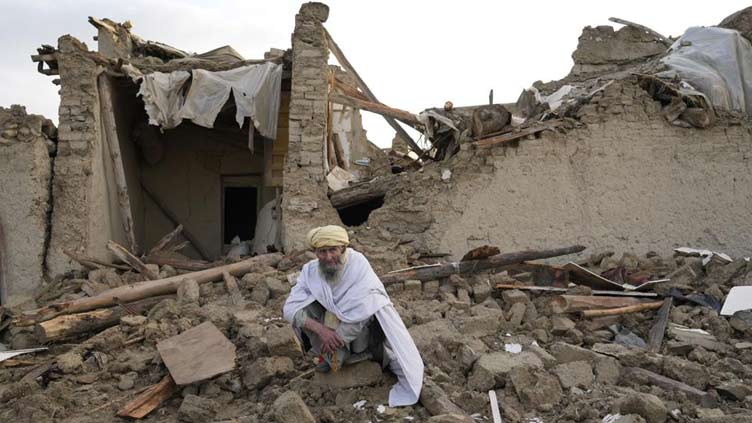 GAYAN (HRNW) — Villagers rushed to bury the dead Thursday and dug by hand through the rubble of their homes in search of survivors of a powerful earthquake in eastern Afghanistan that state media reported killed 1,000 people. Residents appeared to be largely on their own to deal with the aftermath as their new Taliban-led government and the international aid community struggled to bring in help.

Under a leaden sky in Paktika province, the epicenter of Wednesday’s earthquake where hundreds of homes have been destroyed, men dug several long trenches on a mountainside overlooking their village. They prayed over around 100 bodies wrapped in blankets and then buried them.

In villages across Gayan District, toured by Associated Press journalists for hours Thursday, families who had spent the previous rainy night out in the open lifted pieces of timber of collapsed roofs and pulled away stones by hand, looking for missing loved ones. Taliban fighters circulated in vehicles in the area, but only a few were seen helping dig through rubble.

There was little sign of heavy equipment — only one bulldozer was spotted being transported. Ambulances circulated, but little other help to the living was evident.

Be the first to comment on "Afghans bury dead, dig for survivors of devastating quake"