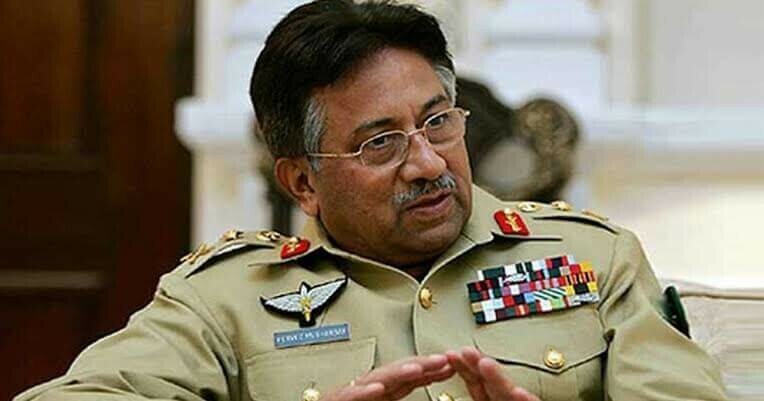 “He [Musharraf] should return [to Pakistan] and face the law,” Tarar said while addressing a presser with Supreme Court Bar Association (SCBA) President Ahsan Bhoon in Islamabad on Thursday.

The law minister said that the government wants to facilitate the former president’s return to his homeland, adding that Musharraf should face the law.

To a question, Tarar said that he would talk to Prime Minister Shehbaz Sharif for a curative review petition, one filed after the review petition is dismissed, in Justice Qazi Faez Isa case, adding that he would urge the premier to put the matter before the federal cabinet in next meeting.

In response to a question, he said that the bar associations struggled a lot for supremacy of law in the country.