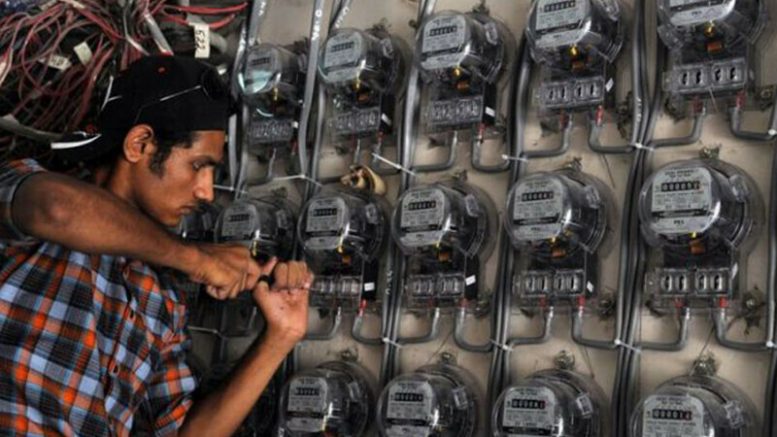 Islamabad (HRNW) Public Accounts Committee (PAC) on Thursday has suggested ending the free electricity facility available to the employees of the Power Division.

Interestingly, Power Division Secretary also backed the recommendation and proposed the provision of allowance in the salaries instead.

The meeting of the PAC chaired by Noor Alam Khan was held on Thursday.

PAC Chairman Alam expressed extreme displeasure at the absence of the Chief Executive Office (CEO) of Karachi Electric (KE) company in the meeting.

He warned that they would get CEO’s arrest warrants issued if he remained absent in the next meeting.

“What do you [KE officials] think of the PAC? Ministers, Senators and MNAs are sitting here.”

The committee chairman said the people of Karachi are dying, but the electric company was not taking PAC seriously.

KE’s chief financial officer informed the PAC that the CEO was attending a meeting in the Prime Minister’s House.

Noor Alam said that the motorcyclists in Karachi die after running into electric poles.

He said that the entire country including Karachi is suffering the worst load-shedding and the people were on the roads because of it.

Further, the audit officials also presented a report of recoveries in the power sector made during the campaign against power theft.

They said that from July 2021 to June 2022, recoveries stood at Rs4.67 billion collected by 10 power distribution companies.