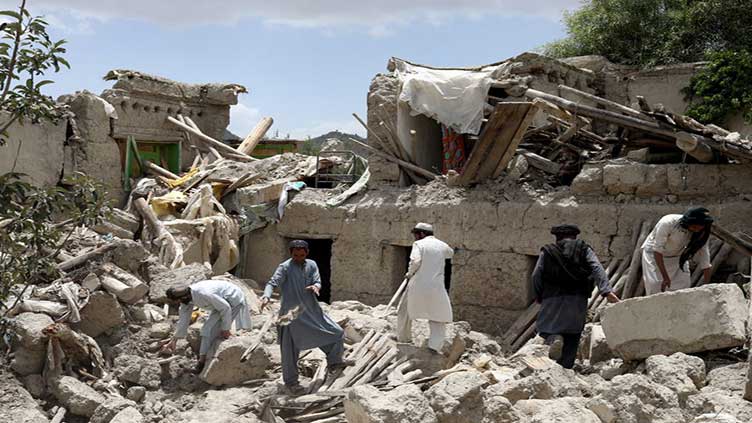 KABUL (HRNW) – A devastating earthquake in eastern Afghanistan, which killed at least 1,000 people and flattened homes in remote villages close to the Pakistani border, poses the biggest challenge yet for the Taliban since they seized power nearly a year ago.

The hardline Islamist group is governing an impoverished country beset by severe drought, widespread hunger and economic crisis and where the effects of decades of conflict are still keenly felt.

A regional offshoot of Islamic State has also claimed several major attacks, challenging Taliban promises to bring peace and stability to Afghanistan once it had defeated Western-backed troops and forced NATO soldiers to withdraw.

Now the earthquake risks exposing the limitations of an administration largely isolated from the outside world and desperately short of cash and resources.

While humanitarian assistance continues to flow, aid needed for longer-term development in Afghanistan was halted when the Taliban stormed Kabul last August.

Further angering the Taliban, billions of dollars in Afghan reserves also remain frozen overseas as the West pushes for concessions on human rights, particularly for girls and women.

“The sanctions imposed after the Taliban takeover … and the economic collapse will make it incredibly difficult to respond with necessary medical and food aid, and to support reconstruction,” said Ashley Jackson, co-director of the Centre on Armed Groups and an expert on the relationship between the Taliban and civilians.