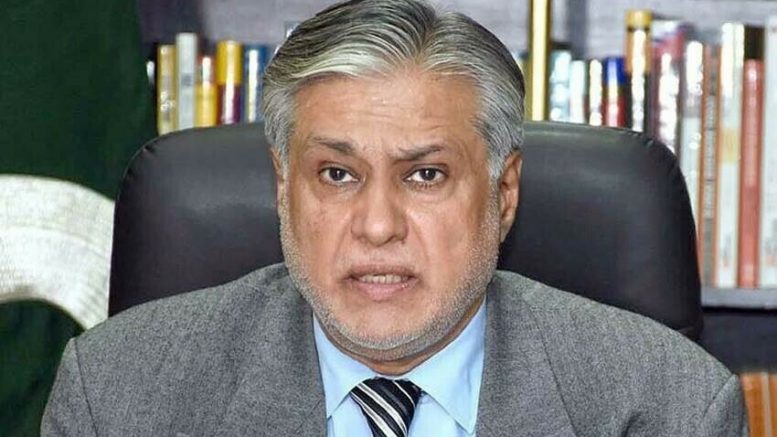 In an interview with BBC Urdu, Dar said that he was preparing for his return to the homeland. “My plan for the return to Pakistan next month is almost confirmed,” he said on Tuesday.

Media reported on Monday that Dar will likely be traveling to Pakistan in the third week of July and may join the federal cabinet after facing the court case filed against him after he went into self-imposed exile in 2017.

The former finance minister told the BBC Urdu that his medical treatment was to complete in the next few days as his doctors were really hopeful about it.

In response to a question, Dar said that there was only one case against him and that too was a “fake” case filed by Imran Khan Niazi’s government.

He said the allegations against him had no credence and this was the reason that whenever the PTI government sought his arrest through Interpol, it failed to establish a case and, consequently, the Interpol granted him a “clear-chit.”

The documents submitted to Interpol by the PTI government were too weak, he said.

Dar said that after returning to Pakistan he would assume his responsibilities as Senator after taking the oath, but the decision about his role in the government will be made by the party.

Dar is touted to replace Miftah Ismail as finance minister, although this has never been confirmed by the PML-N.