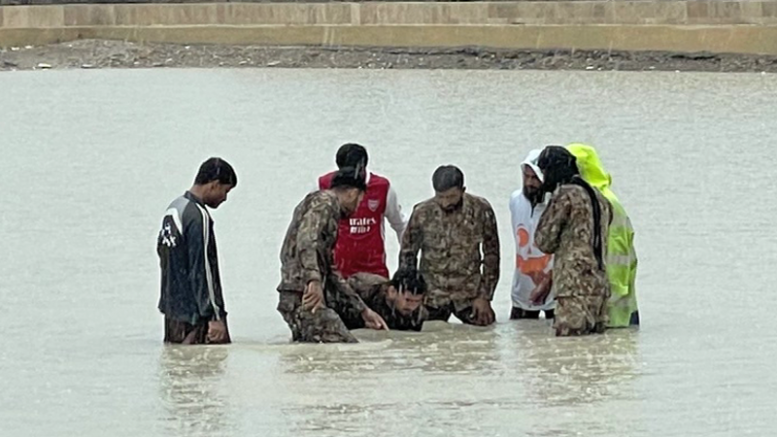 QUETTA:  (HRNW)  The Balochistan government has created around 215 posts of life guards to ensure safe and secure environment for the visitors thronging the coastal city for recreational activities.

The government has launched the appointment of the force whereas cops would be deployed at picnic spots to facilitate the tourists in the coastal areas especially in Gwadar.

The force has been established under the Gwadar Safe City project which would be further strengthened, said an official of Balochistan government while on Thursday. He said the life guard force would be an exemplary force by guiding and helping the local and foreign tourist.

He said the government had provided vehicles and equipment for the tourist police to ensure better enforcement and facilitation to the visitors. The force were supposed to not only present a friendly face to tourists but would also act as guides with information about key attractions and specifically resolve problems faced by the tourists.

Meanwhile, the construction work on the ecotourism resorts was in full swing with allied facilities in the coastal areas of Balochistan to cater the needs of local and foreign tourists visiting its beautiful coastal lines.