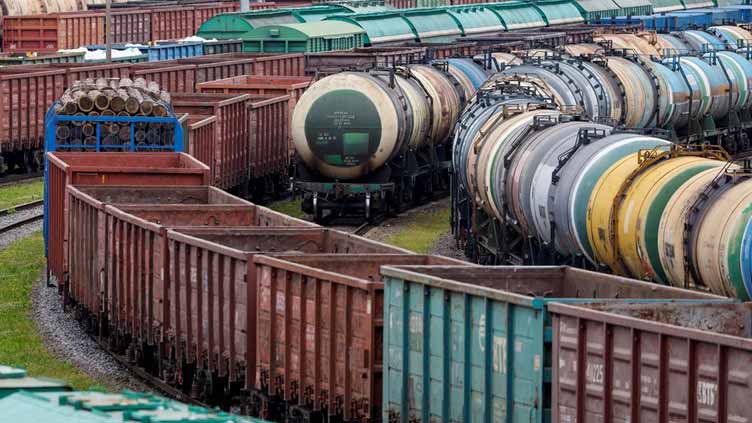 VILNIUS/BRUSSELS (HRNW) – Trade through Lithuania to the Russian exclave of Kaliningrad could return to normal within days, two sources familiar with the matter said, as European officials edge towards a compromise deal with the Baltic state to defuse a row with Moscow.

Kaliningrad, which is bordered by European Union states and relies on railways and roads through Lithuania for most goods, has been cut off from some freight transport from mainland Russia since June 17 under sanctions imposed by Brussels.

European officials are in talks about exempting the territory from sanctions, which have hit industrial goods such as steel so far, paving the way for a deal in early July if EU member Lithuania drops its reservations, said the people, who declined to be named because the discussions are private.

The row over the Russian exclave’s isolation is testing Europe’s resolve to enforce sanctions imposed following Russia’s invasion of Ukraine, fuelling fears of an escalation after other restrictions pushed Russia to default on its debt.

While Western powers have pledged to stand up for Ukraine, reiterating their resolve at both G7 and NATO summits this week, it is proving hard for Europe both to stand by strict sanctions and avoid further escalation with Russia.

That’s why European officials, with the backing of Germany, are seeking a compromise to resolve one of their many conflicts with Moscow, said one of the people.

If the traditional route for Russian goods to Kaliningrad, first via its ally Belarus and then Lithuania, is not restored, the Baltic state fears Moscow could use military force to plough a land corridor through its territory, the person said.

Germany, meanwhile, has soldiers stationed in Lithuania and could be sucked into a confrontation alongside its NATO allies if that were to happen.

Europe’s biggest economy is also heavily reliant on Russian gas imports and would be vulnerable to any reduction in flows if the Kaliningrad dispute escalated.