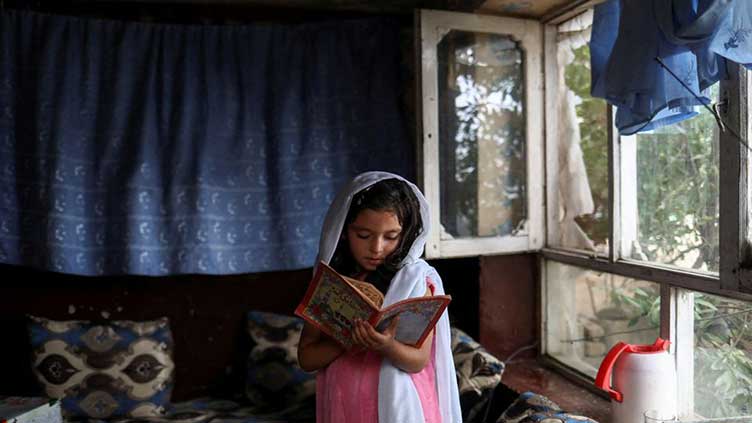 KABUL (HRNW) – Religious and ethnic leaders from across Afghanistan discussed girls’ education at a gathering organised by the country’s Taliban rulers on Thursday – but without any women taking part.

It was the first such meeting since the hardline Islamist group took over Afghanistan last August as Western forces withdrew, a change in power that raised international concern about a curtailment of women’s rights.

In March the Taliban backtracked on their announcement that high schools would open for girls, saying they would remain closed until a plan was drawn up in accordance with Islamic law for them to reopen.

One attendee at the gathering in Kabul, Sayed Nassrullah Waizi from central Bamiyan province, said girls should be allowed to attend high school.

“They will learn and will be a good guide for their children in society,” he said.

But it was not clear how much support this sentiment would receive or how a decision on the issue might be reached.

The Taliban’s spokesman said the group would respect whatever those at the gathering decided on girls’ schooling but that the final decision would be made by the Supreme Leader Haibatullah Akhunzada.