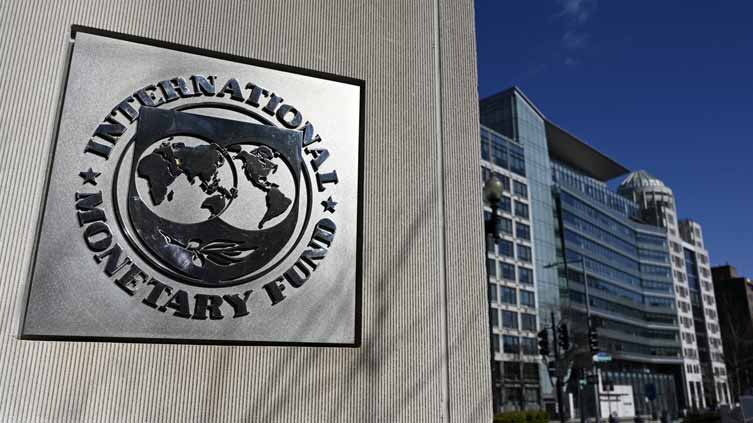 COLOMBO (HRNW) – Sri Lanka should stamp out corruption and substantially raise taxes to rescue its economy, the International Monetary Fund said Thursday after bailout talks with the bankrupt island nation.

Representatives from the global lender of last resort have just concluded a 10-day visit to the capital Colombo to map out a resolution to the South Asian country’s unprecedented economic crisis.

Their meetings follow months of lengthy blackouts and days-long queues for petrol as a financial crunch leaves Sri Lanka without the funds to meet its energy needs.

But the IMF said more work was needed to set the nation’s finances right and repair its runaway fiscal deficit before a deal could be struck on a funding arrangement to address its balance of payments crisis.

“Given the low level of revenues, far-reaching tax reforms are urgently needed,” the lender said in a statement.

Sri Lanka needed to “reduce corruption vulnerabilities”, contain spiralling inflation and bring an end to costly energy subsidies that had long been a drain on the government budget without hurting more vulnerable citizens, the statement added.

Be the first to comment on "IMF tells bankrupt Sri Lanka to tackle corruption, raise taxes"