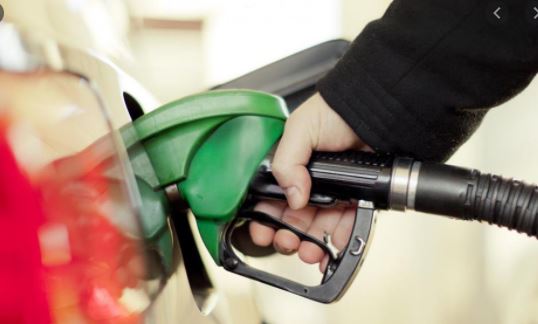 The notification further stated an increase of Rs18.83 in the price of kerosene, while the rate of light-speed diesel has been jacked up by Rs18.68 per litre.

The new price will come into effect from 12 am on July 1.

On June 15, the government increased the petrol price by Rs24 per litre.

Be the first to comment on "Petrol Price Jacked Up By Rs 14.85 Per Litre"