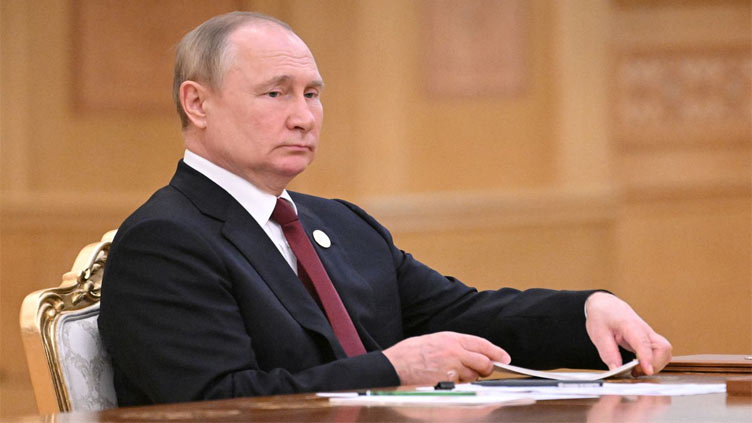 (HRWN) – Russian President Vladimir Putin said on Thursday that Moscow was open to dialogue on strategic stability and nuclear non-proliferation, but the Kremlin said no such talks with Washington were on the cards for now.

Despite Russia s invasion of Ukraine, both Moscow and Washington have stressed the importance of maintaining communication on the issue of nuclear arms. The two countries are by far the world s largest nuclear powers, with an estimated 11,000 nuclear warheads between them.

“Russia is open to dialogue on ensuring strategic stability, preserving non-proliferation regimes for weapons of mass destruction and improving the situation in the field of arms control,” Putin said in remarks to a legal forum in his home city of St. Petersburg.

Speaking later on Thursday, Kremlin spokesperson Dmitry Peskov confirmed there had been no direct contact between Putin and U.S. President Joe Biden since Russia launched what it calls a “special military operation” in Ukraine in February.

Be the first to comment on "Russia open to dialogue on nuclear non-proliferation, Putin says"