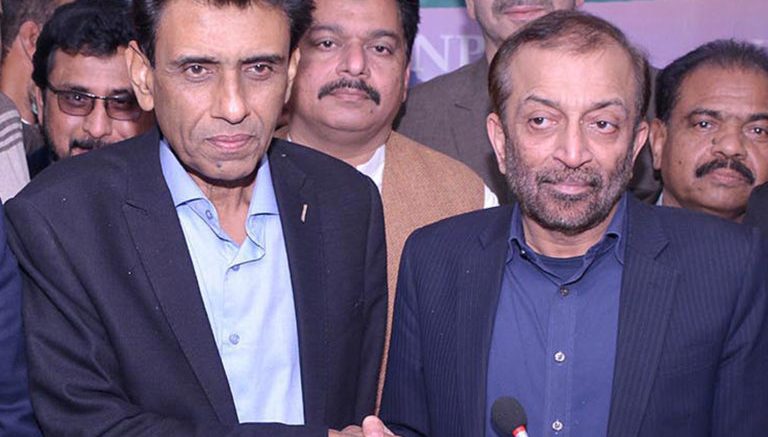 According to sources, Khalid Maqbool Siddiqui met Farooq Sattar at his residence last night during which he persuaded him to return to the party fold. The MQM-P has not officially confirmed the meeting.

Farooq Sattar, who was among the founder members of the MQM, told Aaj Digital that the MQM had offered him to contest the by-election for the NA-245 seat, which was vacated following the death of Aamir Liaquat Hussain.

Farooq Sattar told Aaj Digital that even if he rejoined the party, he would contest the NA-245 by-election from an independent panel.

Dr Farooq Sattar has already filed nomination papers as an independent candidate for the NA-245 seat.

Be the first to comment on "Farooq Sattar set for MQM-P return, to vie for Aamir Liaquat’s vacant seat"