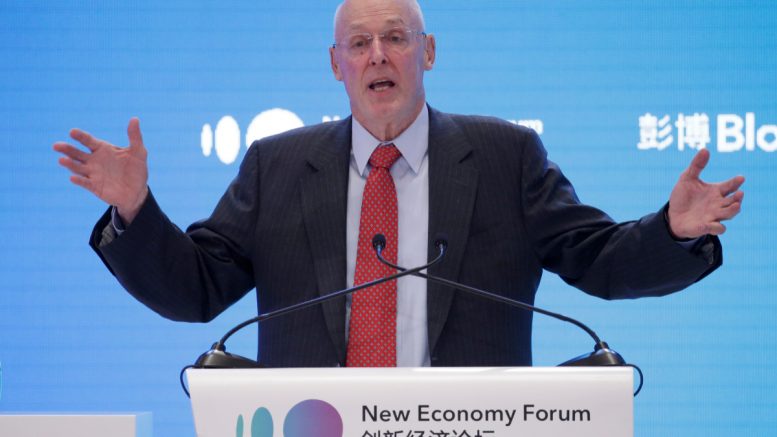 Former Treasury Secretaries Robert Rubin, Larry Summers, Jacob Lew, Tim Geithner, and Henry Paulson reiterated in a letter to congressional leaders on Tuesday that the plan would not raise taxes on Americans earning less than $400,000.

The most recent former secretary, Steven Mnuchin, who served in former President Donald Trump’s Republican administration, was not mentioned in the statement. Paulson, the group’s lone Republican, has advocated for environmental reasons such as the transition to sustainable energy.

Republicans have argued that the bill, known as the “Inflation Reduction Act of 2022,” would violate President Biden’s vow not to raise taxes at that level according to a Joint Committee on Taxation examination of the distributional impacts of income and taxes from the legislation.

Be the first to comment on "Former US Treasury Secretaries Support Drugs, Climate, and Tax Bill"