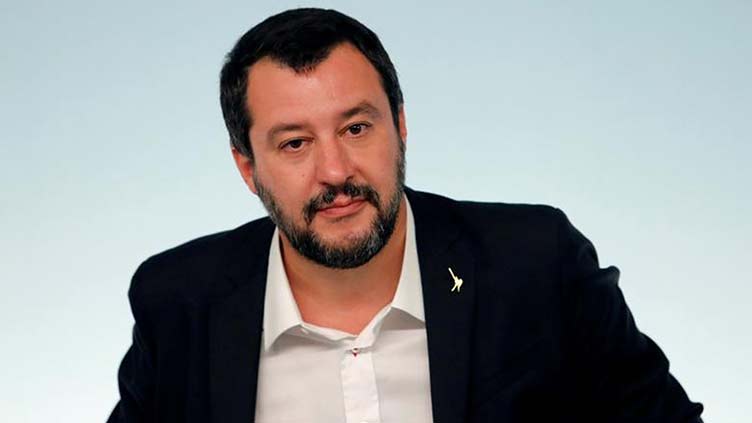 LAMPEDUSA (HRNW) – Hundreds of migrants were ferried off the tiny Italian island of Lampedusa Thursday ahead of a visit by anti-immigrant leader Matteo Salvini, who is campaigning for September elections vowing to stop new arrivals.

Scores of overcrowded boats have arrived in recent days on Lampedusa, whose location off the Tunisian coast have made it a first port of call for the tens of thousands of migrants who cross the Mediterranean each year, hoping to reach Europe.

Salvini, who leads Italy’s League party, has made stopping the arrivals the cornerstone of his platform ahead of general elections on September 25, where he is expected to gain power as part of a right-wing alliance.

“Italy cannot accept tens of thousands of immigrants who only bring problems,” he said ahead of his two-day visit, adding: “Italy is not Europe’s refugee camp.”

As often in the summer months, when calmer seas spark a surge in arrivals, the island’s facilities are overwhelmed, with more than 1,500 people said to be in a reception centre designed for 350.

But Salvini accused the government — which he helped bring down last month by withdrawing his support — of trying to hide the problem before he arrives.