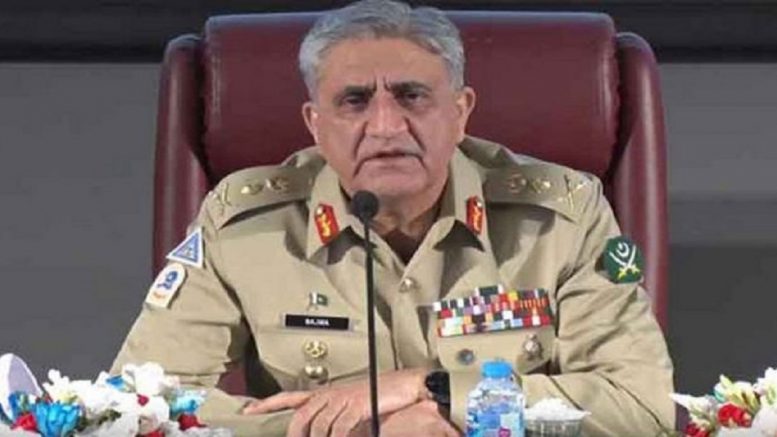 Rawalpindi (HRNW) A week after the army chief was reported to have reached out to senior administration officials in the US over resuming the program with the International Monetary Fund (IMF), he has now reached out to the rulers of friendly gulf countries.

Media reported that Chief of Army Staff General Qamar Javed Bajwa spoke with the rulers of both Saudi Arabia and the United Arab Emirates (UAE), two friendly countries in the Arabian Gulf.

Per reports, the extended fund facility worth $1.2 billion with the IMF was discussed with the friendly countries, including the upcoming executive board meeting of the IMF which is expected to ratify the loan program.

Sumaira said that per sources “good news” for Pakistan’s economy is expected soon as a result of the talks.

Be the first to comment on "Army chief reaches out to Saudi, UAE on IMF program"