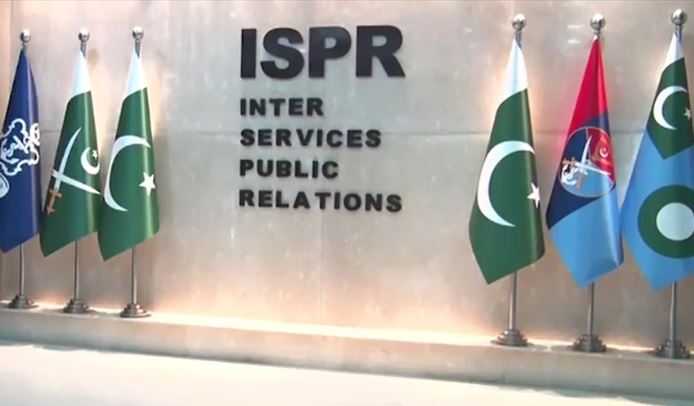 According to the Inter-Services Public Relations (ISPR), the online campaign caused “deep anguish and distress” among the families of martyrs and rank & file of the armed forces.

“While the whole nation stood with the institution in this difficult time certain insensitive quarters resorted to hurtful & derogatory comments on social media,” the statement concluded.

Six individuals including Commander 12 Corps Lt Gen Sarfraz, who was supervising flood relief operations in Balochistan’s Lasbela, were on board.