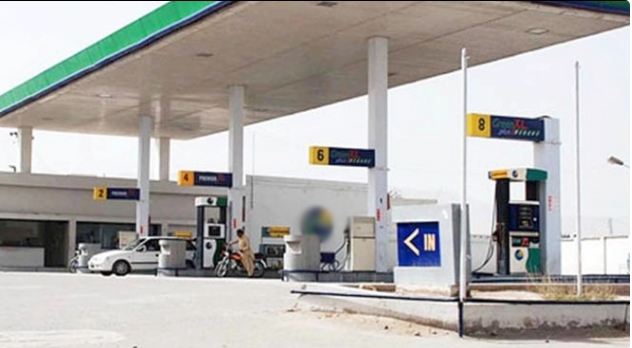 Islamabad (HRNW) With the fuel prices becoming a bone of contention for the federal government, it is mulling a plan to deregulate the price of petroleum products later this year.

The government has also decided to fix the margins of oil marketing companies at 64% higher rates when compared to their previous rates.

This was stated in a summary sent to Prime Minister Shehbaz Sharif on Friday by the Petroleum Divison under the Federal Energy Ministry.

The summary stated that the Petroleum Division had moved a summary before the Economic Coordination Committee (ECC) on July 28 to raise the margins of the Oil Marketing Companies (OMCs).

The margins are the primary source of income for these companies.