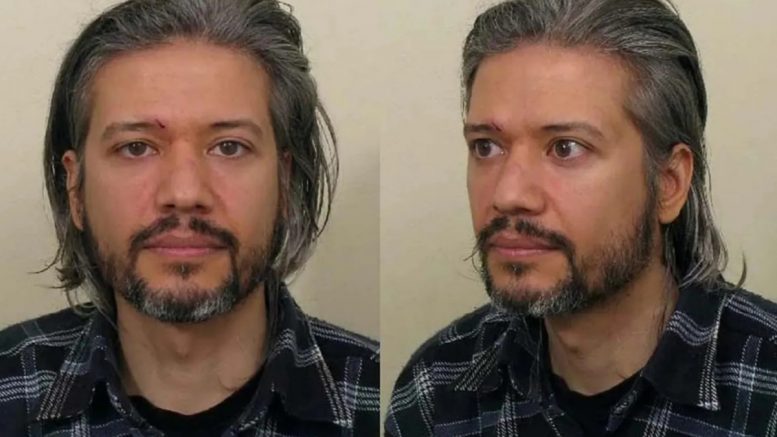 (HRNW) A Dutch man accused of harassing a Canadian girl who later committed suicide was found guilty of multiple charges by a British Columbia court.

Extortion, child luring, child pornography, and harassment were among the charges levelled against Aydin Coban, 44.

Amanda Todd, who was 15 at the time, posted a video in 2012 detailing how a man had harassed her online.

It received millions of views on YouTube and sparked a national discussion about online bullying.

Ms Todd committed suicide only five weeks after uploading the video and shortly after explicit photos were leaked on the internet.

In 2017, a Dutch court sentenced Coban to 11 years in prison for blackmailing and harassing dozens of young women on the internet, some from as far away as the United Kingdom, Canada, and the United States.

He was later extradited to Canada, where he was charged with making and distributing child pornography, extortion, and harassment. He is not, however, charged in the death of Ms Todd.

Coban will serve his sentence in the Netherlands, which will be determined at a later hearing.

Carol Todd, Ms Todd’s mother, told journalists in court after the verdict on Saturday that she believed the court had sent a strong message that “sextortion” has consequences even across international borders.