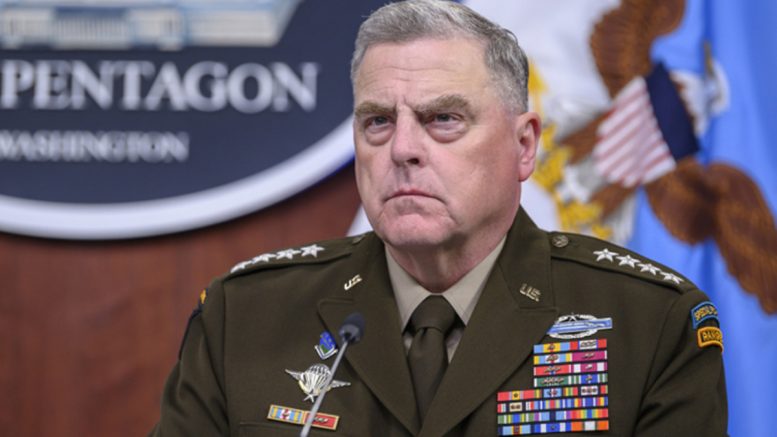 (HRNW) Chairman of the Joint Chiefs of Staff Gen. Mark Milley was concerned that former President Trump would try to use the military to stay in power after his attempts to overturn the results of the 2020 election failed, according to a Monday report.

While Milley was relatively quiet in the early years of Trump’s presidency, he reached a tipping point in 2018 when he accompanied Trump on his infamous march across Lafayette Square outside the White House, according to the New Yorker.

Protesters were moved aside for Trump’s performance, and Milley later apologised for attending, saying his presence gave the impression that the military was working against Trump’s opponents.

“As many of you saw, the result of the photograph of me at Lafayette Square last week. That sparked a national debate about the role of the military in civil society,” Milley said at the time. “I should not have been there. My presence in that moment and in that environment created a perception of the military involved in domestic politics.”