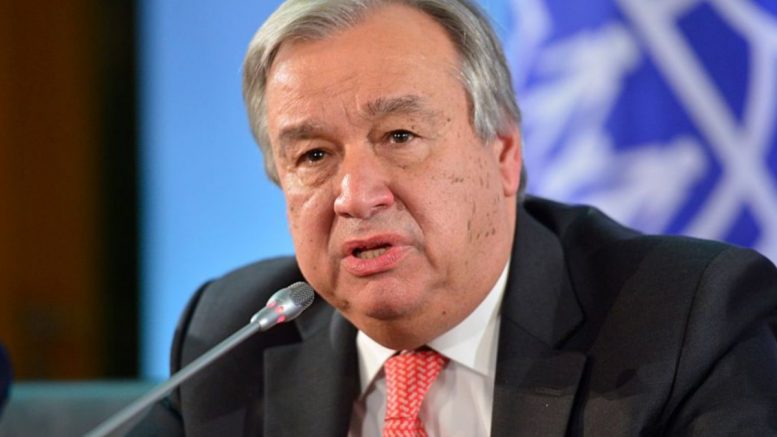 (HRNW) UN inspectors are attempting to gain access to Ukraine’s Zaporizhzhia nuclear complex, where Russia and Ukrainian authorities have traded blame for artillery strikes that the UN warns could result in “nuclear disaster.”

“Any attack (on) a nuclear plant is a suicidal thing,” U.N. Secretary General Antonio Guterres said at a news conference Monday, according to Reuters.

Guterres’ remarks come as Ukraine has warned of a Chernobyl-style disaster at the plant and has called for it to be declared a demilitarised zone, with international watchdogs fearing an accident following two days of fighting at the plant occupied by Russian forces.

Ukraine has launched a counter-offensive in the country’s southern region, where the plant is located, after Russian forces concentrated their forces in the area, resulting in fighting around the plant. In Friday’s fighting, rockets landed near a high-voltage power line, and on Saturday, they struck near a dry storage facility. The shelling also caused radiation-monitoring sensors near the facility to be damaged.