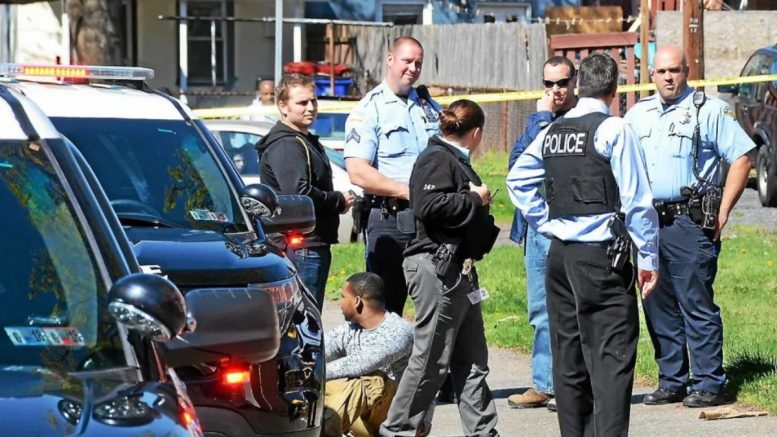 (HRNW) A 31-time convicted felon was apprehended by police in Washington after he was spotted driving a stolen truck, ramming a sergeant’s patrol car, and leading officers on a chase.

An officer in Kent noticed a truck loaded with pallets that had previously been stolen in Tacoma early Saturday morning.

The officer recalled that earlier in the day, the truck’s driver refused to pull over for a traffic stop. The officer attempted to pull the suspect over, but due to pursuit restrictions, the officer was unable to do so.

According to Kent Police, they followed him into a nearby cul-de-sac, where the driver intentionally rammed the front of a sergeant’s patrol car.

Despite having plenty of room to manoeuvre, the suspect allegedly drove through multiple front yards and struck a homeowner’s car.