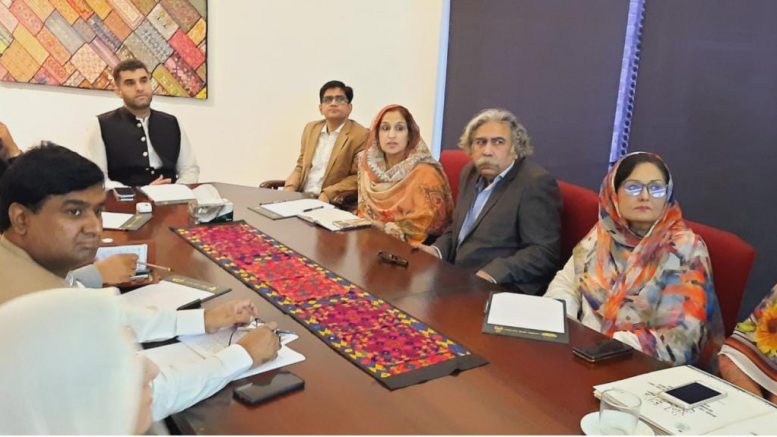 Be the first to comment on "Punjab Government is determined to highlight civilization, art and culture: Taimur Masood"