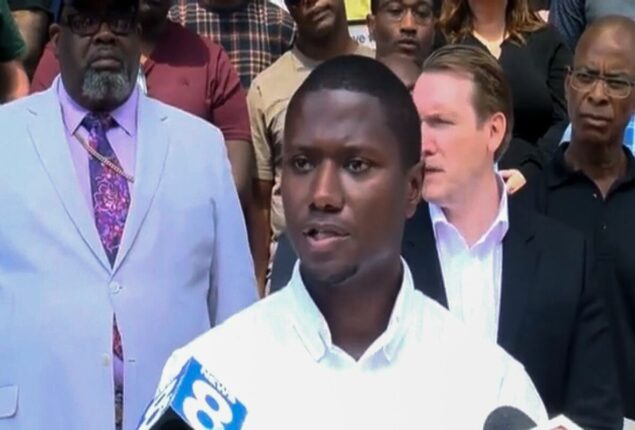 (HRNW) Tuesday saw the resignation of a New York fire captain who got accused of forcing a Black firefighter to attend a party that featured racist iconography mocking Juneteenth. After the city conducted an investigation into his alleged misbehaviour, Rochester Fire Capt. Jeffrey Krywy made the decision “before termination proceedings” could start, according to a statement from Mayor Malik Evans.

Krywy got informed of the “determination of the investigation, compelling him to quit the service,” the mayor stated. Krywy then made the decision to retire.

Jerrod Jones, a firefighter, this week submitted a notice of claim indicating his intention to sue the city of Rochester and the Rochester Fire Department in relation to the event.

Jones, a 14-year fire department veteran, claimed in the petition that Krywy had forced him and two other firemen to attend a private party with offensive material.

He claimed that when he first arrived to the party and saw a huge cutout of the late President Donald Trump, he felt nervous because it was against department policy to attend partisan political activities, according to the petition.