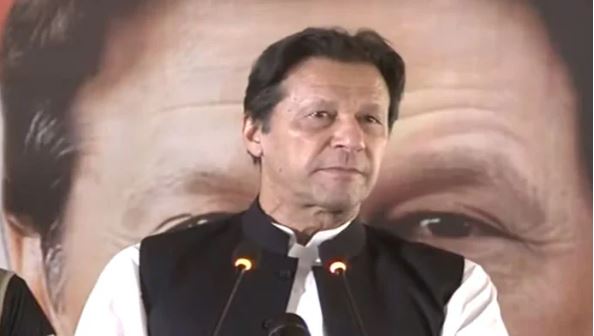 Islamabad (HRNW) Former prime minister Imran Khan has said that his chief of staff Shehbaz Gill “is in a fragile state of mental & physical health because of the torture inflicted on him” and that sending him on police remand was meant to extract a “false statement” against “us.”

Similar fears were expressed by PTI leader Shireen Mazari while Fawad Chaudhry declared that the judges who send political workers on police remand to be subjected to torture were “national criminals.”

In a tweet on Wednesday, the PTI chief stated that Gill was tortured at least twice. First “when he was abducted and taken to an undisclosed location and then again at the police station.”