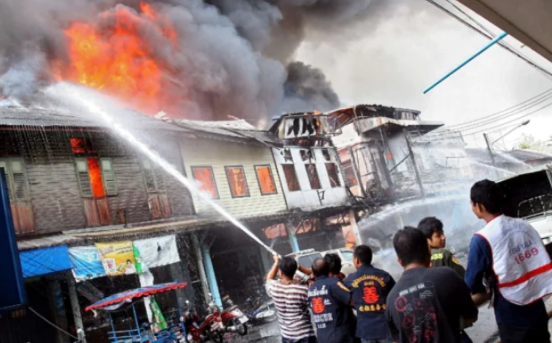 (HRNW) Authorities said that at least 17 locations in southern Thailand saw explosions and fires on Wednesday. Seven persons were hurt in what appeared to be various coordinated attacks.

So far, no one has taken responsibility for the attacks.

The Thai government has fought against covert groups demanding independence for the largely Muslim regions of Pattani, Yala, Narathiwat, and portions of Songkhla for decades in the southern Thai provinces near the Malaysian border.