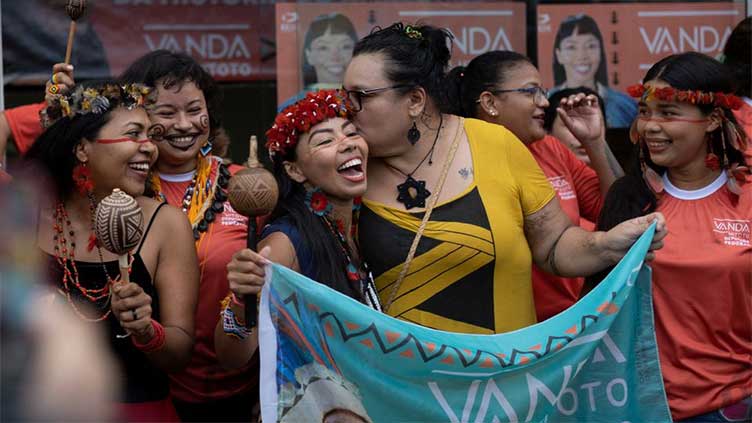 SAO PAULO, (HRNW) – A record number of indigenous leaders, most of them women, are running for federal office in Brazil’s election next month, in a backlash against the policies of President Jair Bolsonaro.

As destruction of the Amazon rainforest, invasions of indigenous lands and violence against their peoples have surged under Bolsonaro, several of these candidates say they are joining the political fray with a sense of urgency.

“This election is crucial,” said Sonia Guajajara, head of Brazil’s main indigenous umbrella organization, the Articulation of Indigenous Peoples of Brazil (APIB), who is running for Congress. “Today, it is the women who are taking up the fight and leading the struggle of indigenous people in Brazil.”

Brazil’s electoral authorities have registered 60 indigenous candidates for the two houses of Congress this year, including 31 women – the most on record.