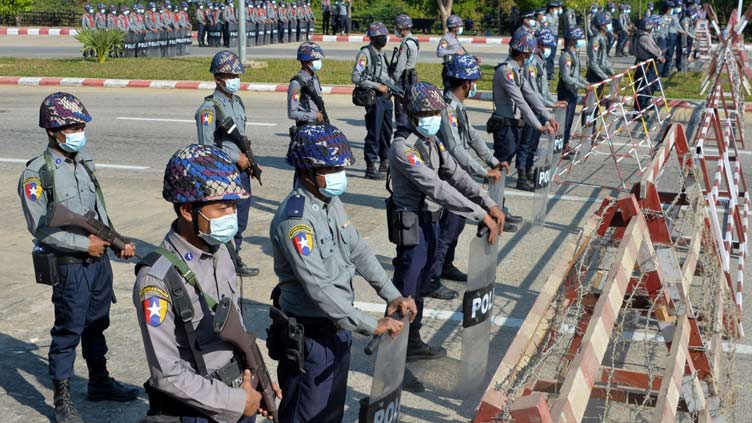 GENEVA (HRNW) – A UN expert on Thursday dismissed as fraudulent an upcoming election in Myanmar, accusing the junta of looking for a veneer of legitimacy and rebuking the international community for not doing enough to challenge the regime.

“The junta is preparing for what it describes as an election,” Thomas Andrews, the UN s special rapporteur on the rights situation in Myanmar, told reporters in Geneva.

“This is not going to be an election. It is a fraud.”

The country has been in turmoil ever since, with fighting across swathes of the country and the economy in tatters even as the junta says it plans to hold fresh polls next August.

The military had led a bloody crackdown against their opposition, with nearly 2,300 civilians killed and 15,000 more arrested, according to a local monitor.

With the announced elections, the junta is looking “to create the sense of legitimacy and inevitability”, Andrews said.