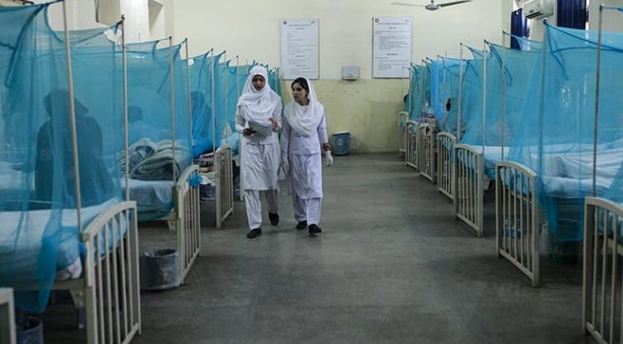 ISLAMABAD (HRNW) As many as 12 flood-hit districts have been declared ‘sensitive’ for Malaria, Media reported on Tuesday, quoting sources within the National Institute of Health.

It has been leanrt by media that the federal government has already provided mosquito nets and medicines in the wake of a possible outbreak of Malaria.

Many villages of the sensitive districts of the province still waiting for mosquito nets and medicines.