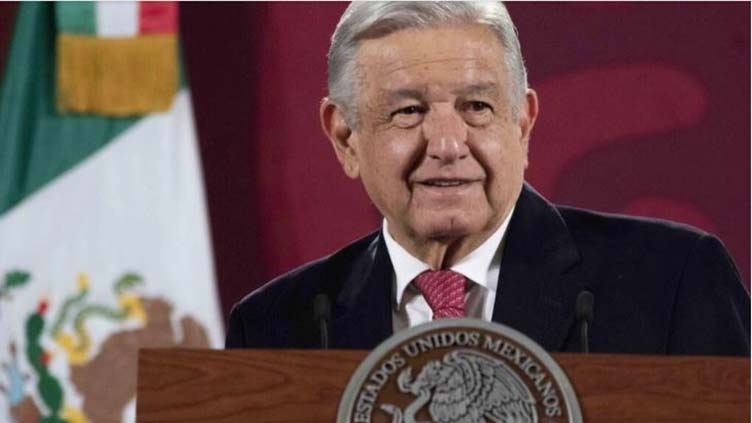 “It s true, there was a cyberattack,” Lopez Obrador said at his daily news conference.

“I understand that this same group has already done the same thing in other countries,” he added.

On Thursday, prominent journalist Carlos Loret de Mola reported that a hacker group called Guacamaya had obtained tens of thousands of emails dating from 2016 to September 2022 from the defense ministry.

The files revealed that Lopez Obrador, 68, was taken by air ambulance on January 2 from his ranch in Palenque, in the southern state of Chiapas, to be treated at a military hospital in Mexico City, Loret de Mola said.

“Everything that is said there is true,” Lopez Obrador, who suffered a heart attack in 2013, told reporters.

“The ambulance that went to Palenque in early January was because there was a risk of a heart attack and they took me to the hospital and recommended a catheterization,” he said.