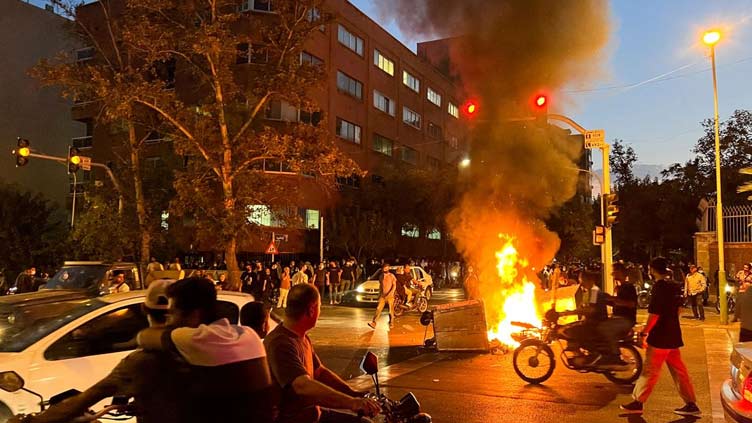 DUBAI (HRNW) – Iranian security forces have arrested nine people from Germany, Poland, Italy, France, the Netherlands, Sweden and other countries for their role in the protests against the death of a young woman in police custody, the Intelligence Ministry said on Friday.

The nine unidentified persons were detained “during the riots or while plotting in the background”, the ministry said in a statement carried by Iranian media.