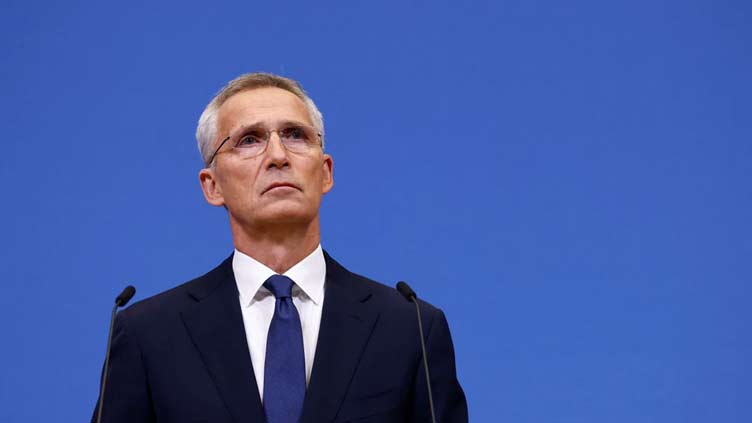 “Putin has mobilised hundreds of thousands of more troops, engaged in irresponsible nuclear sabre-rattling and now illegally annexed more Ukrainian territory. Together, this represents the most serious escalation since the start of the war,” Stoltenberg told a news conference.

He said NATO reaffirmed its “unwavering support” for Ukraine s independence, sovereignty and territorial integrity, and would not be deterred by Russian President Vladimir Putin from supporting the country in defending itself against Russia.