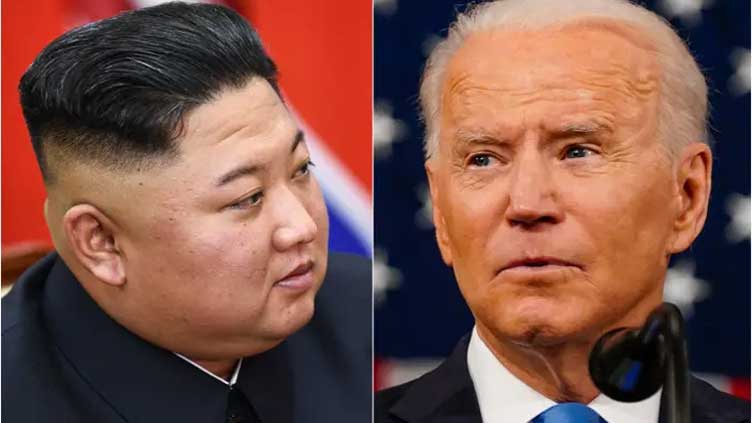 It’s a pattern that has repeated many times over the years, and, as in the past, there are plenty of signs in the latest cycle that point to North Korea eventually testing a nuclear bomb.

Yes, this is part of North Korea’s dogged march toward building a viable arsenal of nuclear-tipped missiles able to target any city on the U.S. mainland. But the nation’s extraordinary run of missile tests this year — its most ever — is also meant to grab the attention of an important, and decidedly distracted, audience of one: Joe Biden.

Washington has responded to the missiles with tough statements and weapons launches of its own in military drills with ally Seoul.

So far, however, there’s been little indication that the Biden administration will — or even can — pursue the messy, politically dangerous diplomacy needed to peacefully solve a problem that has bedeviled U.S. presidents for decades.