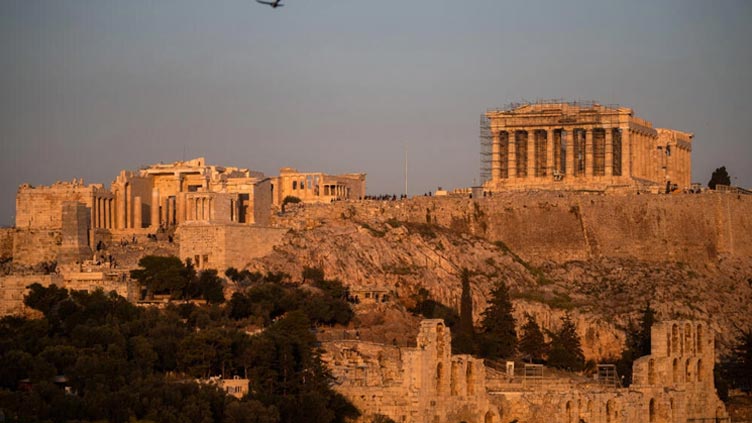 ATHENS (HRNW) – With 18 UNESCO World Heritage sites, including the Acropolis facing a new push for tourism, experts are calling for a “fine balance” to be struck between protecting Greece’s great ancient monuments and further development.

To mark the 50th anniversary of the UNESCO World Heritage Convention an international conference opens in Delphi on Thursday under the banner of “challenging times enhancing resilience and sustainability”.

More than half of Greece’s World Heritage sites date from Antiquity, such as the Parthenon in Athens, the Temple of Apollo, Olympia and the sanctuary of Delphi itself.

But Byzantine and Middle Age sites are also on the UNESCO list, including the Cave of the Apocalypse on Patmos, the mediaeval city of Rhodes and Mount Athos, the monastic enclave that bans women.

They all have “reinforced protection”, culture minister Lina Mendoni told .

“Obviously the already high number of visitors has increased,” she added.

The world heritage sites enjoy a privileged position compared with Greece’s other monuments, although they too come under strict legislative protection.