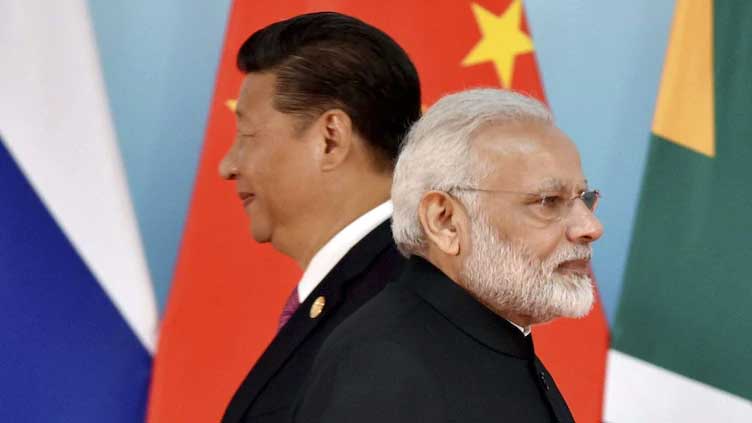 NUSA DUA, Indonesia (HRNW) — China and India, after months of refusing to condemn Russia’s war in Ukraine, did not stand in the way of the release this week of a statement by the world’s leading economies that strongly criticizes Moscow.

Could this, at last, signal a bold new policy change by Beijing and New Delhi to align themselves with what the United States and its allies believe is the best way to end a war that has brought death and misery to Ukraine and disrupted millions of lives as food and energy prices soar and economies crack?

There’s certainly an eagerness by a world weary of war to see it as the beginning of a shift by the burgeoning global powers.

Look close enough, however, and there’s enough subtlety, not to mention spots of vagueness, in both the official statement released at the end of the Group of 20 summit in Bali, Indonesia, and in actions from China and India themselves, to raise questions about whether a real change is underway.