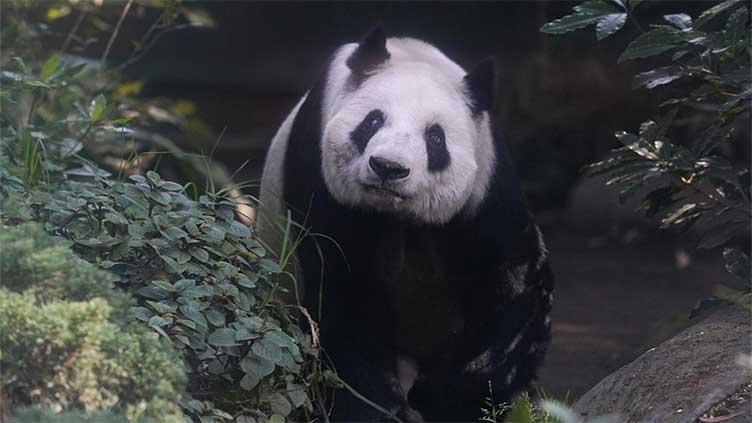 (HRNW) – Xin Xin, the last panda in Latin America, is not your average bear. A native of Mexico, she’s the only remaining member of a diaspora descended from giant pandas China gifted to foreign countries during the 1970s and 1980s.

Mexico’s Chapultepec Zoo is one of only two zoos that houses pandas without the direct supervision of the Chinese government. That era may soon end after more than 50 years because Xin Xin, the granddaughter of pandas gifted by China, is childless, in menopause and, at 32, very old.

It could be the end for pandas in Latin America altogether if Mexico’s government balks at the price of a new panda.

Xin Xin is a second-generation Mexican-born panda, tracing her lineage to Pe Pe and Ying Ying, who arrived to the zoo in 1975. They were part of China’s early “panda diplomacy,” a period when the charismatic animals were gifted to countries around the world. In 1984, China ended panda gifts, switching to a policy of high-priced loans.

This history has made Mexico one of a few countries able to keep locally born panda cubs. Since 1985, the loan program has required that zoos return any cubs to China.

After Shuan Shuan’s death, Mexican officials began speaking with China’s ambassador. China now loans giant pandas for between 10 and 15 years at a cost of $1 million annually, meant to support panda conservation in China.