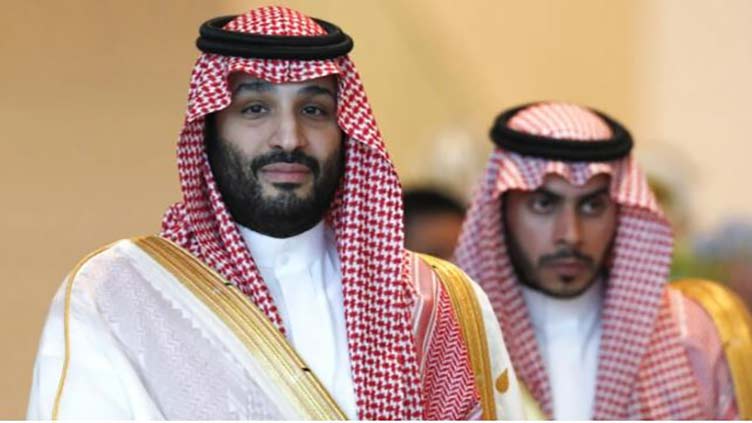 WASHINGTON (HRNW) – The US government recommended on Thursday that Saudi Crown Prince Mohammed bin Salman was immune from legal action over the 2018 murder of a dissident journalist, according to court documents.

Prince Mohammed was named prime minister by royal decree in late September, sparking suggestions he was looking to skirt exposure in cases filed in foreign courts — including a civil action brought in the US by Hatice Cengiz, fiancee of slain columnist Jamal Khashoggi.

The killing four years ago of Khashoggi, a Saudi insider-turned-critic, in the kingdom s Istanbul consulate temporarily turned Prince Mohammed — widely known as MBS — into a pariah in the West.

His lawyers previously argued that he “sits at the apex of Saudi Arabia s government” and thus qualifies for the kind of immunity US courts afford foreign heads of state and other high-ranking officials.

The US government had until Thursday to offer an opinion on that matter, if it chose to offer one at all. Its recommendation is not binding on the court.

“The United States respectfully informs the Court that Defendant Mohammed bin Salman, the Prime Minister of the Kingdom of Saudi Arabia, is the sitting head of government and, accordingly, is immune from this suit,” read the submission to the US District Court for the District of Columbia, from the administration of President Joe Biden.