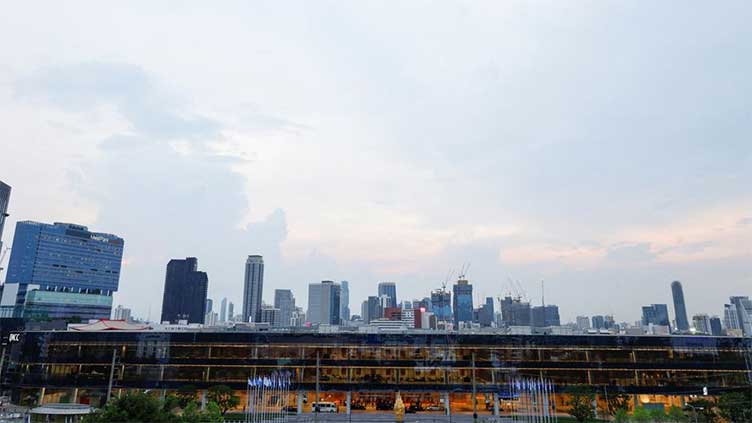 (HRNW) – Leaders and heads of governments from the 21 member economies of the Asia-Pacific Economic Cooperation (APEC) have come to the Thai capital Bangkok for a meeting on Friday and Saturday.

As host, Thailand hopes to make progress on discussion of the Free Trade Area of the Asia Pacific (FTAAP), but talks come amid geopolitical tensions over the war in Ukraine and regional flashpoints such as Taiwan and the Korean peninsula.

APEC is a regional economic forum established in 1989 to promote economic integration. As a grouping, it makes up 38% of the global population, 62% of GDP and 48% of trade.