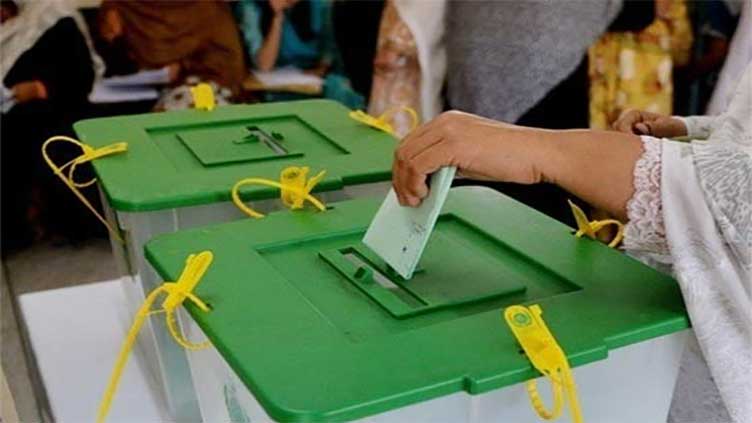 KARACHI (HRNW) The Election Commission of Pakistan (ECP) on Tuesday announced that local government elections would take place on January 15, 2023, in Karachi and Hyderabad.

The commission directed relevant authorities including Sindh government, chief secretary, and the inspector-general of police to ensure local body polls are held on the said date under Article 220 of the Constitution and asked to ensure sufficient number of security personnel are available for election duty at the polling stations, offices of the district returning officers, returning officers (ROs), polling staff and transportation of polling material from and to the offices of the ROs.

In its verdict, the commission wrote: “Further Federal Government through Secretary Ministry of Interior is directed to provide sufficient number of security personnel from other law enforcement agencies, in accordance with the security plan for the conduct of Local Government Elections in Karachi and Hyderabad Divisions, in a peaceful manner. The office is directed to take further necessary action accordingly.”

The LG polls in Karachi were first postponed in July due to the monsoon rains in the city. The Sindh government had repeatedly sought the rescheduling of dates for the election.