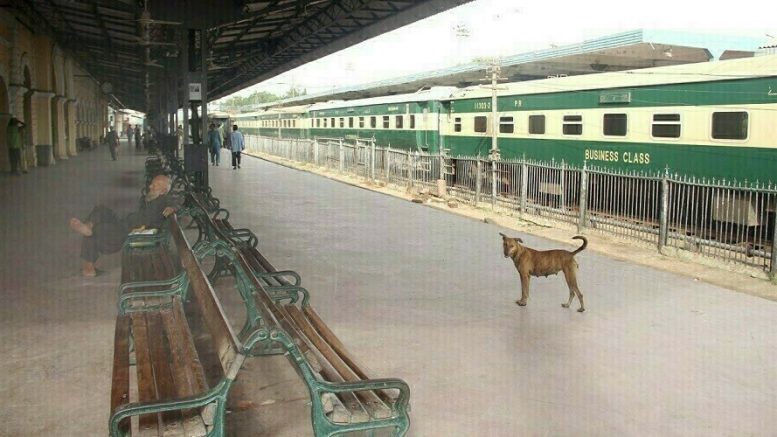 “We will accelerate the building of major projects and industrial cooperation under the CPEC framework,” said Chinese Foreign Ministry Spokesperson Zhao Lijian during the regular press conference in Beijing on Wednesday.

He said that China stands ready to work with Pakistan to implement the important consensus reached between leadership of the two countries during Prime Minister Shehbaz Sharif’s visit to China last month and act on the outcomes of the CPEC joint committee meeting.

Lijian added that China will expand cooperation areas and foster new highlights of cooperation, and build CPEC into a demonstration project for high-quality Belt and Road cooperation, so as to bring more benefits to the people of the two countries.

During the meeting, Iqbal had directed officials to expedite the implementation of Main Line-1 and Karachi Circular Railway (KCR) projects and to speed up work on the Special Economic Zones for attracting share from the relocation of Chinese Industry to Pakistan.

He also directed the officials to coordinate with the Chinese authorities for the early completion of Gwadar International Airport.