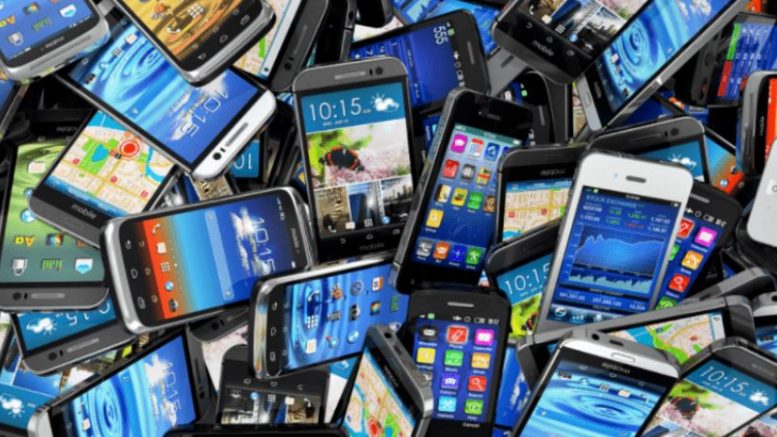 Information released by customs officials state that the smugglers had around 5,000 valuable mobile phones in their possession that were to be sold to the local market in Gwadar.

The seized phones were being smuggled into Pakistan through a launch coming from Dubai, officials added.

They went on to say that the raid took place while the cellphones were being loaded into a vehicle.

However, customs officials detained the driver and are now conducting an investigation into the matter.