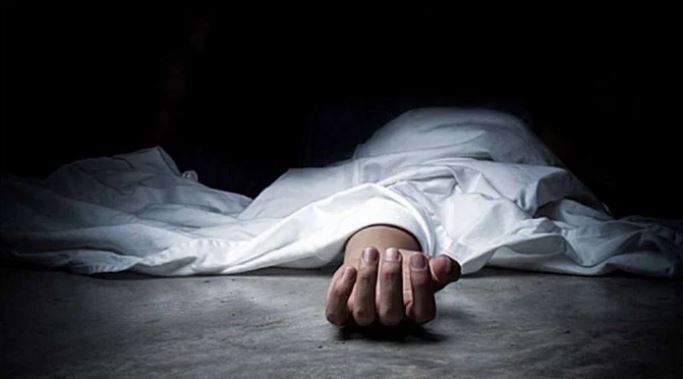 KARACHI (HRNW) Two bandits who robbed a truck selling cheap flour in Korangi were killed by gunmen of Assistant Commissioner while two bandits escaped.
According to Awami Colony Police, there was a truck selling cheap flour in front of the gate of the office of Assistant Commissioner Landhi Monis Ahmed, where four robbers tried to loot the truck and then the gunman in the office opened fire on the robbers. .

As a result of the firing, one robber was killed while another was seriously injured, two robbers managed to escape.

The injured dacoit was being shifted to the hospital when he also died, one of the deceased accused has been identified as Saeed Ahmed.