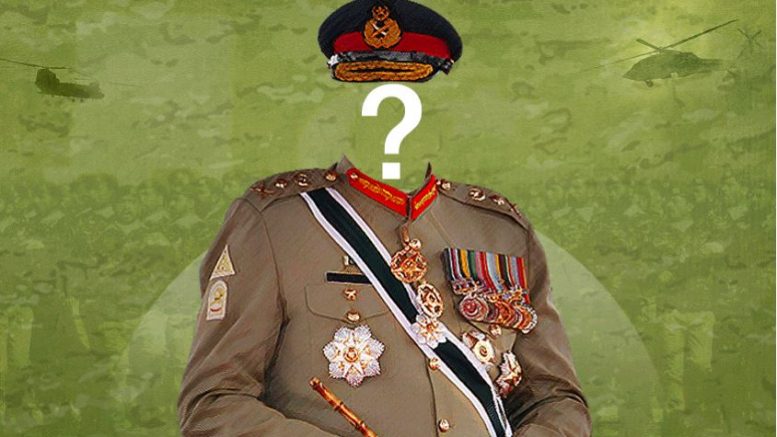 ISLAMABAD: (HRNW) The summary of the names of six senior-most Pakistan Army officers has been sent to the Prime Ministerf (PM) office to begin the process of appointing the new chairman joint chief of staff committee (CJCSC) and the chief of army staff (COAS).

In a tweet, the DG ISPR confirmed that the summary was forwarded by the GHQ to the PM’s office for selection of CJCSC and COAS, containing names of 6 senior most Lt Gens.

Sources have revealed that in the list, the first name is of Lt. Gen. Asim Munir followed by Lt. Gen. Sahir Shamshad.

On the other hand, Defence Minister Khawaja Asif has confirmed that the Prime Minister’s Office has received the summary.