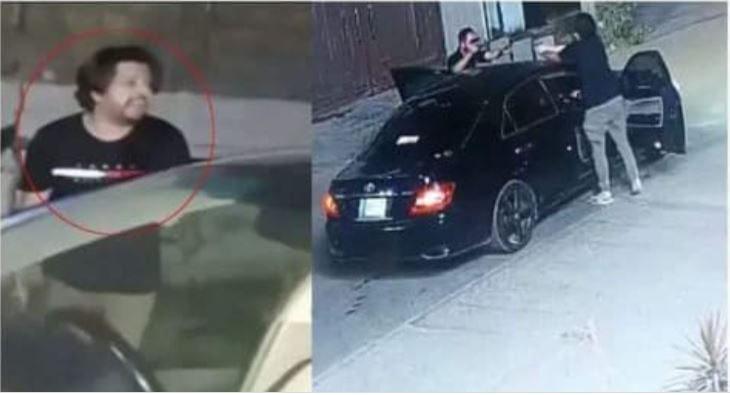 The investigating authorities say that the vehicle was recovered on the identification of the arrested accused Amir Qadir.

It should be noted that on the night of November 21 and 22, Shaheen Force official Abdul Rehman was killed by the accused Khurram Nisar who was riding in a car on 26 Street in Defense Phase 5 area of ​​Karachi.