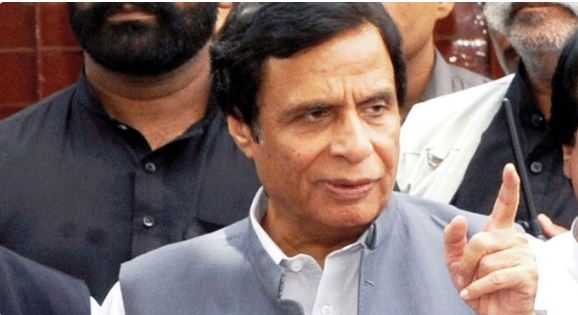 Lahore  (HRNW)  Chief Minister Punjab Chaudhry Pervaiz Elahi on Thursday announced the establishment of a trust for downtrodden artists and allocated a fund of Rs1 billion.

According to details, CM Punjab gave a check of Rs3 million to the son of deceased actor Tariq Dedhi’s son and announced to provide him with a job in the Chief Minister Hosue.

The CM also announced the allocation of an Rs1 billion fund for artists’ trust. He announced raising the monthly stipend from Rs5000 to Rs25,000.

The Punjab assembly would legislate regarding the Artists’ Trust and form a Board of Trustees to formulate a method of dispersal of funds.

The CM Punjab added that taking care of our artists and their families is our responsibility.