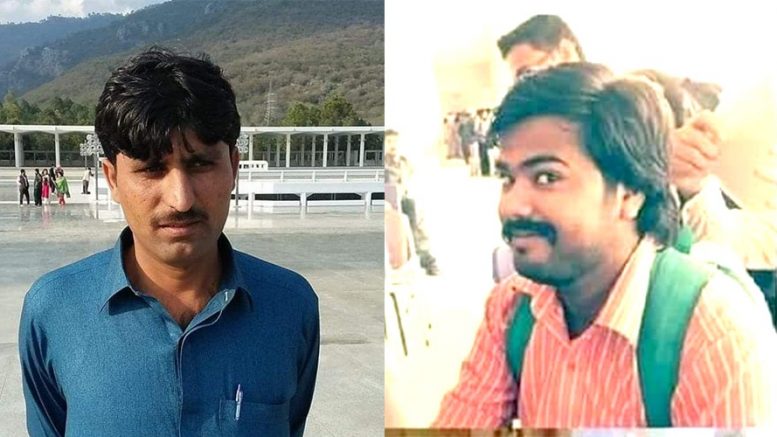 According to details, the Docks police arrested three more people in the Machar Colony incident case. The police presented a total of five accused in the court, while the Investigation Officer also presented their report on the progress of the case.

The investigation officer told the court that prime suspect Hashim has also been arrested. Hashim, along with others, had stopped the telecom employees’ vehicle, he added.

The other two accused have been arrested after identification by the video footage of the incident, IO told the court. A total of 38 accused were arrested and 20 have been identified until now, he added.

While the confession of two of the accused has been recorded in front of the Judicial Majestrate. The court gave physical custody of the accused to the police until November 28, ordering the police to submit the challan on the next hearing.

In a horrific incident that occurred on October 28, two persons were brutally tortured to death by an enraged mob in Karachi’s Machar Colony on the pretext of dacoits. The slain persons were later identified as the workers of a telecom company.