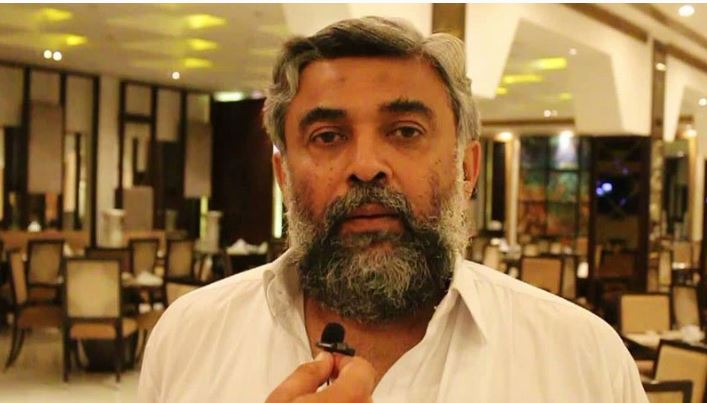 Karachi:  (HRNW) Pasban Democratic Party (PDP) Chairman Altaf Shakoor has greeted the nation on amicable process of the appointment of the Chief of Army Staff, saying the conspiracies of anti-people elements to create rifts between the nation and institutions has successfully been foiled.

In a statement here Thursday he said some vested interests had created hype about the appointment matter, which was in fact a routine process. He said these elements are bent to harm the economy of Pakistan by fuelling political uncertainty. He said the nation now fully recognizes the real face of these conspirators.

Altaf Shakoor welcomed the statement of the COAS General Bajwa that the army would never interfere in politics. He requested the politicians to spare the armed forces from the politicking and respect the sphere of all instructions.

He said nowhere in the world politics is done on the appointment of army chief, but the paymasters of our double-cross blackmailer politicians has introduced this trend in Pakistan. He said this dirty game should be ended for good. He hoped that the president of Pakistan would play his constitutional role instead of acting as a political activist. He said Pakistan now needs a mature politics in the larger interest of the nation and country. He said it is high time to work jointly for the progress and prosperity of the nation and country.