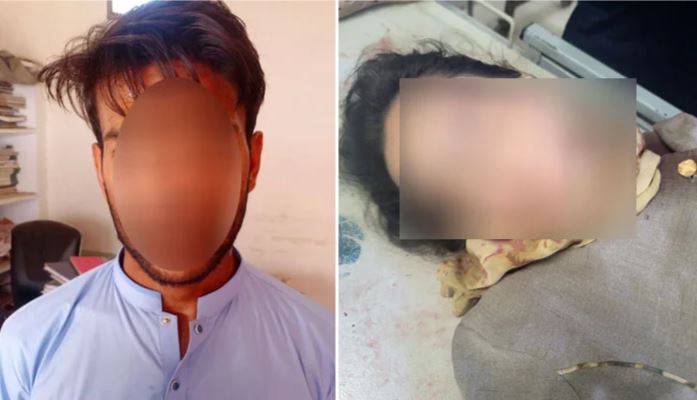 KARACHI: (HRNW) Police have arrested a suspect who allegedly stabbed a woman in Paposh Nagar area of Karachi.

The incident occurred in Nazimabad where a man stabbed a woman with a knife multiple times after which she fell unconscious.

She was shifted to Abbasi Shaheed Hospital where she remains under treatment. Police said the woman’s statement will be recorded after she regains consciousness.

Police registered a case and arrested the accused Osama. Police said the matter seems to be a case of a dejected love affair. Police said the woman received knife wounds on different parts of her body.