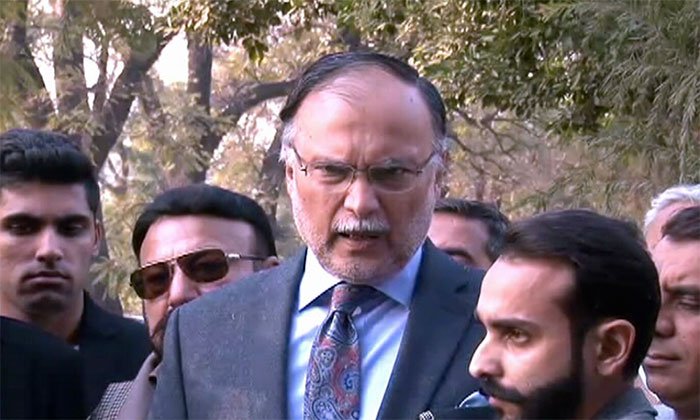 The former prime minister has called off his long march to Islamabad and instead announced that his party would soon be resigning from the country’s assemblies — including Khyber Pakhtunkhwa and Punjab, where the party rules.

“As far as elections are concerned, even PTI knows that early elections aren’t possible in the country as it will take around 6-8 months for rehabilitation works to complete in Sindh and Balochistan — the provinces hit hard by floods,” the minister said while speaking on  News’ programme “Naya Pakistan”.

Iqbal said amid all the destruction, the government can’t force the country into snap polls as this will not be a mere election of a district in Mianwali — Khan’s home place.