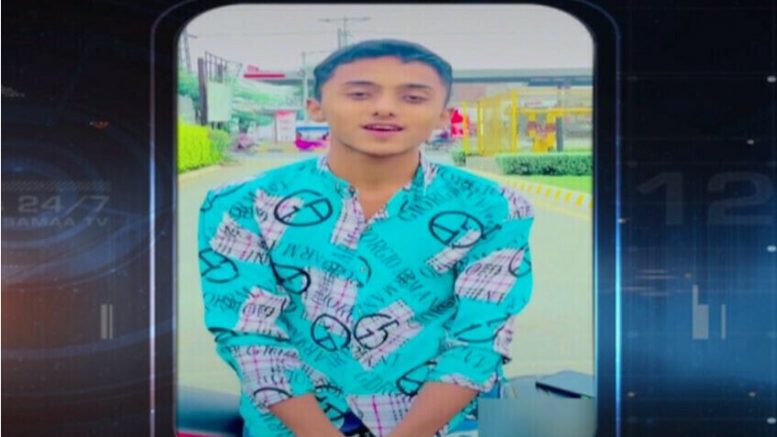 Faisalabad (HRNW) In probably the first incident of its kind at least in Pakistan, the police have discovered that the assailant behind the killing of a TikToker in Faisalabad earlier this month was no other but his brother, who was envious of his sibling’s fame on the video sharing app.

On November 11, a TikToker named Nayab was stabbed to death in Millat Town of Faisalabad.

The victim’s brother, Taimur, was the one who informed the police about his brother’s killing.

However, the police learned during the investigation that both siblings used to upload videos on the short video format app TikTok. However, Nayab had more followers than Taimur which developed envy in the latter for the former.

Commenting on the harrowing incident, the psychologists opined that excessive use of social media was leaving a negative impact on youth.

Dr Kulsoom said that frequent usage of TikTok and similar apps was unconsciously making youth mentally sick, and they are even convinced to put their lives in danger in pursuit of getting famous.

She urged the parents to play their role in this regard.